New York native Moriah Formica represents what many had thought to be the end of an era. A member of Generation Z who grew up on Aerosmith, "That Metal Show", and other precious relics of the rock purist ilk from the time she was 7 years old; Moriah discovered the world of rock 'n' roll music through her father and quickly thereafter picked up a guitar, then the drums, and eventually any instrument that she could get her hands on. The message was clear; what had started as a source of joy was quickly developing into an undeniable passion for creating music. The future singer/songwriter would go on to write and arrange her first song, "Lovestrong" when she was only 11.

At the age of 16, Formica decided that she was ready to put her talents on the biggest stage that a teenager could dare to step on. She auditioned for NBC's "The Voice", leaving fans around the world (and four coaches with very successful careers) awestruck by her booming, declarative rendition of Heart's "Crazy On You." In that moment, it became apparent that it is impossible to separate the powerful, unapologetic delivery of Moriah's music from the image of the person who's performing it on that stage. For someone in the often turbulent teenage years, the excitement and nerves of being viewed on national television can't be quantified. But those watching around the world could see something more in Moriah. She wasn't just grateful for this moment, she was ready for it. Years of songwriting, honing her craft as a musician, and performing for audiences in her hometown and beyond had made sure of that.

In 2020, when the world was shut down due to the pandemic, Moriah was at work behind the scenes writing music and putting together a band that would soon catch fire. That band was Plush, and they would formally launch in 2021 with their debut song “Hate.” “Hate” was a song Moriah previously released. This version of “Hate” was reworked with Grammy nominated producer Johnny K and was released on February 9th, 2021 to immediate success. It soared all the way to No. 24 on the Billboard Mainstream Rock National Airplay chart where it would stay in the top 40 for over 20 weeks. The success of “Hate” brought immediate recognition by the industry and countless opportunities followed. Plush would then go on to release their debut self titled album on October 29th, 2021. This collection of songs produced by Johnny K and written by Moriah would reach No. 3 on the Billboard Top New Artists, No. 9 Current Hard Music, No. 20 Current Rock Albums and No. 27 Digital Album sales and would feature two top 40 Billboard Mainstream Rock National Airplay singles in “Hate” and “Better Off Alone”.

The band has toured with the likes of Evanescence, Slash, Halestorm, Daughtry, Seether, Sevendust, Mammoth WVH and is slated to tour with Alice In Chains and play on the iconic Kiss Kruise in the fall of 2022.

2022 marks a pivotal moment in Moriah's mission. Once an eager 7 year old drawn to the swagger and emotion of rock music, the now 21 year old Formica yearns to make the kind of music that inspired her all those years ago; all while forging a sound that speaks to both the new generation and the ones before it. Her resume now equipped with songwriting and vocal accolades and live shows. Moriah brings a studious and disciplined approach to every facet of her career. From songwriting and social media to interviews and spending time in the studio, it all adds up to a work ethic that's beyond reproach. There's no gimmick with Moriah. The formula is simple: show up, rock out, and leave the whole world wondering, "who was that?" 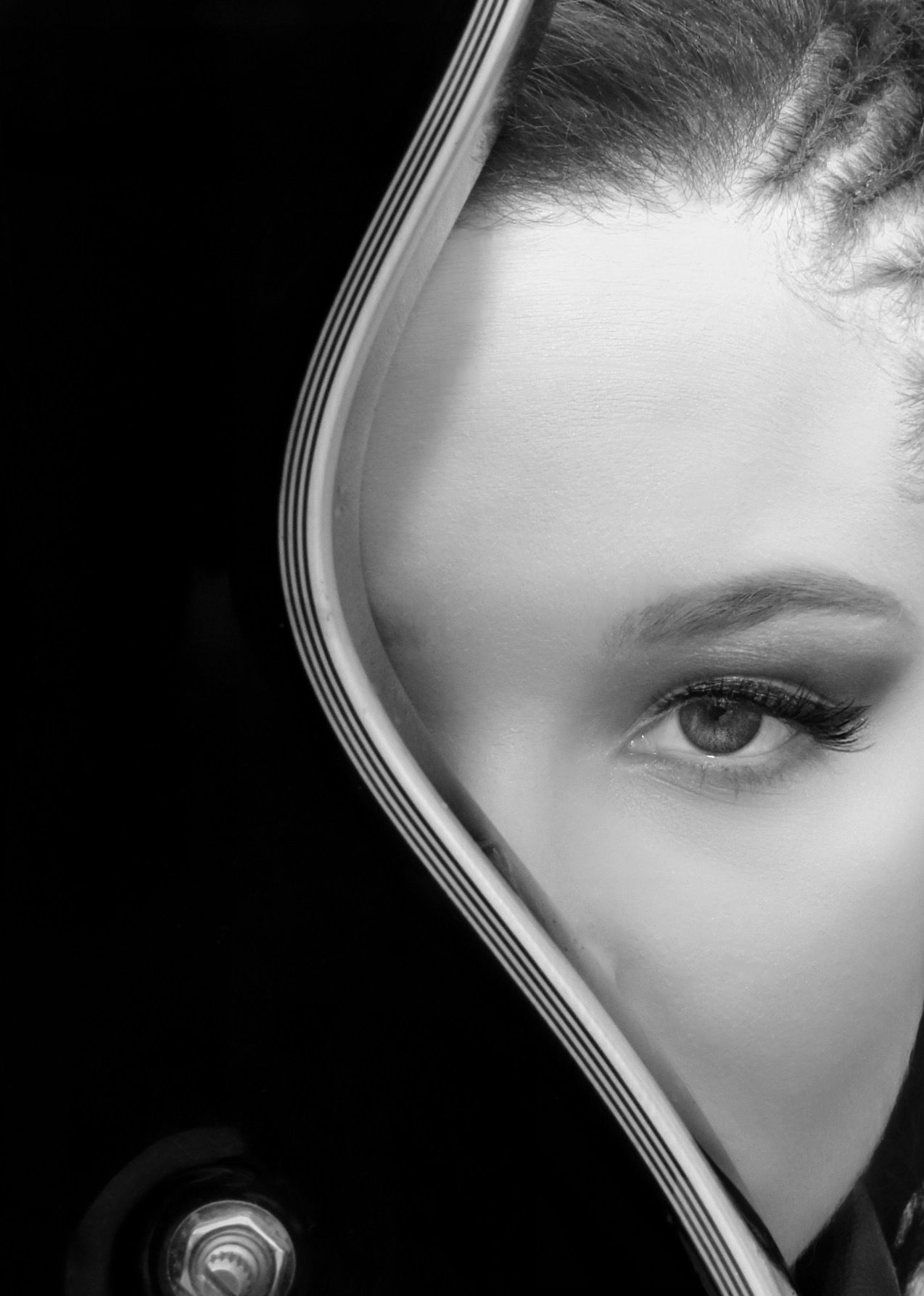 Sign up here to receive timely information about upcoming events, new releases and other goodies.